Постоянная ссылка Ответил(а) Luhta Август 23, 2010 в 9:05am
The Finno-Ugric peoples and Indo-Europeans are linguistic groups, not "races" or "genetic groups". The majority of their genes descend from Paleolithic Europe, especially Sami people, Finns, Scandinavians etc. We don't know what languages they spoke.

That's true that Finno-Ugrics is linguistic group, albeit not a full one, the real, full family group is Uralic linguistic group (if you want to make comparisions to Indo-European linguistic group).
The scientists and simply entusiasts nowdays are looking for evidences, whether there exist any genetic common features among Finno-Ugric speaking people. One such they have almost found - it is male Y chromosome haplogroup N1c and N2. I say "almost", because these haplogroups are found in high frequences also among ethnicities, who don't speak in Uralic languages, f.e. Yakuts or Lithuanians.
Another evidence of Finno-Ugric common feature could be their "northern cline" in genetic maps. I'll show you one of such maps, which was recently made by genetics enthusiast: https://www.forumbiodiversity.com/attachment.php?attachmentid=19804... I am in that map too, my "name" there is EUNAS1. I am there between Finns (which correlate with Northern Vologda Russians) and Yakuts. There seems to be some kind "northern cline" starting from Orcadians and Norwegians, going through Finns, me and Yakuts. By the way, I am half Latvian and half Khanty by ethnicity. There aren't any Udmurts or Maris, unfortunately, it would be interesting to see, where they would be.

I don't believe that Finno-Ugric peoples have own special "features". We are individuals.

I think there are "own special features", but Finno-Ugric people are very mixed. Finns f.e. have strong some kind local, Baltic one and some Swedish influence.

I have long skinny legs and natural golden blonde hair, so I can not be a Finn? Because they only have short fat legs and ash blond/brown hair? :O They think so.. But I remember when some Norwegian asked me, am I actually from Finland? Maybe he thought I am not.

Maybe you should take genetic test? Some Finns have ended up being close to Poles or Swedes in genetic maps, but they are minority, and they are in most cases Western Finns. Most of Finns are genetically somewhat distant from other European ethnicities (except Northern Russians, which seem to me russified Finno-Ugric people). There is also a difference between Western Finns and Eastern Finns. Do you have Western Finnish origins?

I think it was just supposed to be "avant garde" or "experimental" art ;) 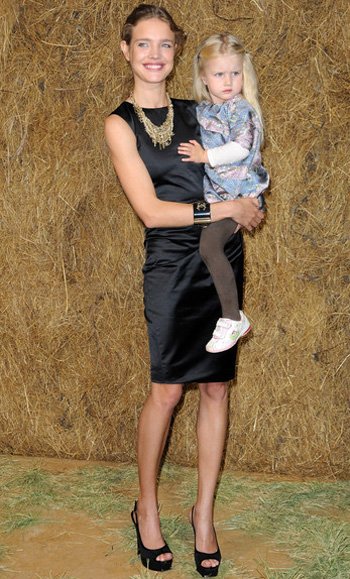 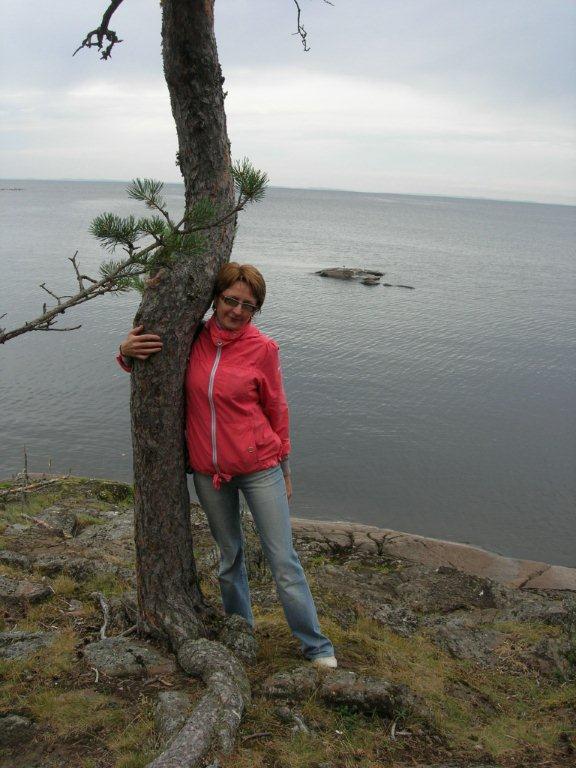 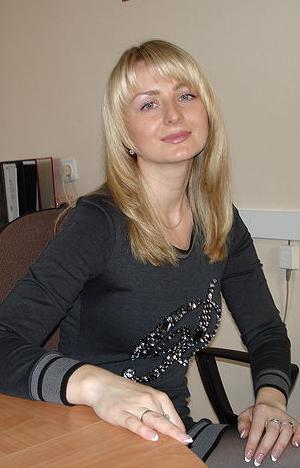 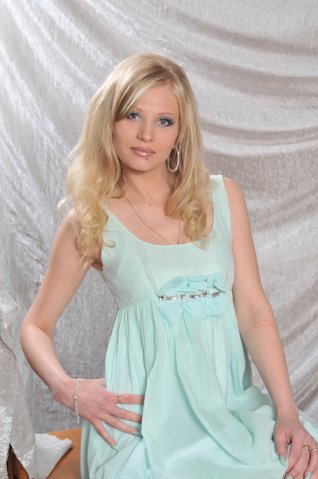 So beautiful legs! And her daughter, but what is the nationality of her daughter's father?