Finno-Ugric Capitals of Culture panel member Aranyi Péter: There is a strong need to take care about our roots

MAFUN’s brightest project of the last time – Finno-Ugric capital of culture initiative – starts the second year of its functioning and looks for the capital for 2015. Current holder – Udmurtian village Bygy – shows a great example of cultural renaissance and positive transformation of the settlement being a center for Finno-Ugric world this year. 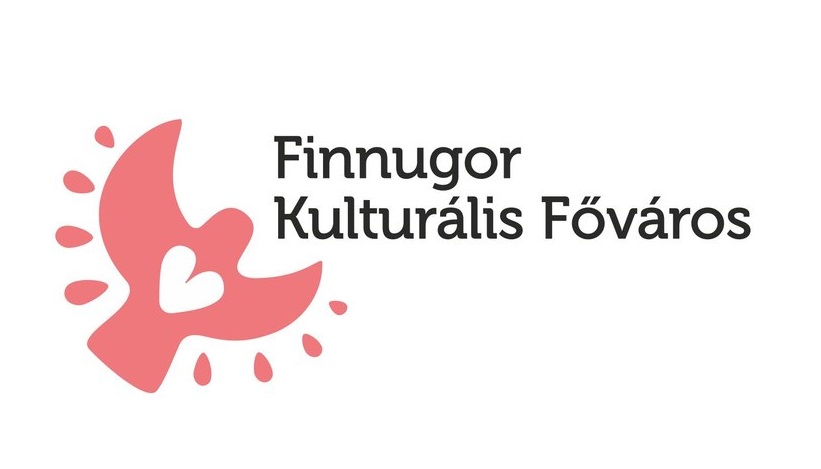 Inspiring novation of the competition for next year is a presence of candidate from Hungary, being very serious in their plans.

Also we will see more thorough Hungarian participation from the jury’s side. Along with Estonian politician Mart Meri, MAFUN’s president Sampsa Holopainen, Head of the Bygy municipality Nina Belyaeva and Finnish journalist Ville Ropponen one of the panel who made Finno-Ugric cultural capital initiative visible in Hungary is Péter Aranyi.

Péter is a journalist, PR and communication consultant and kind of Finno-Ugric activist. Five years ago he established online cultural magazine Melano with a big attention to Finno-Ugric issues. Also he is one of the admins of Finno-Ugrians group on Facebook.

During this year Péter Aranyi was carrying on a promotion campaign for Finno-Ugric capitals of culture initiative in order to raise interest in it in Hungary.

‘As an activist it is hard to determinate the time what from i can call myself as a Finno-Ugric activist, but since 4-5 years i'm do the best to help this family’, - explains Péter.

We asked Péter about the conception of cultural capitals, his evaluation approach as a panel member and the perception of Finno-Ugric initiatives in Hungary. 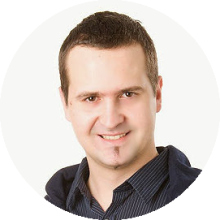 What do you think in general about idea of Finno-Ugric Capital of culture?

What opportunities does it give for candidates and actually winners?

For the candidates and also for the winners it gives a lot of opportunities and chances. The municipalities who decide to take a part in this contest can establish or keep alive an active community locally which is a key of the success in every cultural initiative. The application of the Finno-Ugric Cultural Capital also requires the movement of the local communities. The contesters have to find out interesting programs and they must think of the flagship event of the Finno-Ugric Cultural Capital, but this programs call for determined people. The winner municipality of this contest can put itself on the Finno-Ugric World and also can join a lot of cultural and economic advantages. Wearing of this title and the programs can bring more tourists for the municipality.

You are member of the competition's panel. Basing on what criteria will you evaluate the participants?

I think firstly we have to make a difference between big cities and small municipalities, because they might have different abilities for organizing the programs. It is natural that a big city could have more concert halls or exhibitions centres for example than a village, but it can also happen that a small municipalities could organize more colourful programs and can give to the visitors the joy and power of the Finno-Ugric world. I’d like to find that application which can bring the Finno-Ugric World closer to the visitors. I have one vote, so the basically the jury will decide who will be the best.

Have already visited Bygy this year? How do you estimate the first year of the Finno-Ugric Cultural Capital initiative?

Unfortunately I haven’t visited Bygy yet, but I want to do it. I was busy with the Hungarian work of the Finno-Ugric Capital of Culture 2015. As far as I see it is really successful, on the Day of the Hungarian Culture Íjgyártó István, the Hungarian ambassador from Moscow also took a part which shows the interest of the Hungarian state. If I see that this is only the first year, so it must call it as a great success. I follow the happenings and also the news and I’m happy to see that the voice of Bygy already reached Hungary and people here started to memorize that Udmurtian place as a Finno-Ugric Cultural Capital. 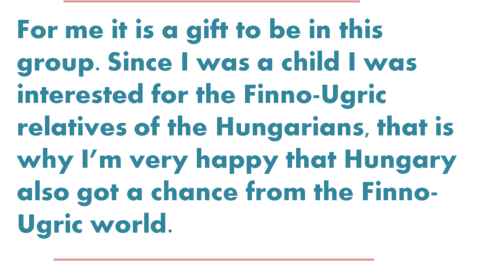 Do Hungarians know something about FU Capital of Culture? What kind of PR activity did you caary on in Hungarian media?

I think they know much more than last year and this is a great success. I started the PR-communication in March. Now the numbers of the publications are up to 50-60 pieces. This number contains also the biggest news portals, print newspapers and also few radio channels. The Hungarian Human Resource Ministry – which organised the World Finno-Ugric Congress in 2012 in Siófok – also published the press release of the Finno-Ugric Capital 2015. This I can also call as success. In the PR communication it is always hard to make light on something that has a very short history. Doesn’t matter if it’s a company, institution or cultural initiative. I think that was also a key moment of this initiative that from this year local governments were allowed to take part so it called the attention of the journalist. Besides sending out press releases I offered this contest for a lot of mediums and in April we organized a press event Sampsa Holopainen, with the chairman of MAFUN. This was a hard time because during this 3-4 months Hungary had elections so the focus of the media were totally on that topic.

What do you participate in competition's panel? What do you find interesting for yourself in being part of FU Cultural Capital project?

I take a part in the international jury of Finno-Ugric Cultural Capital 2015 with Sampsa Holopainen, Mart Meri, and Ville Ropponen. For me it is a gift to be in this group. Since I was a child I was interested for the Finno-Ugric relatives of the Hungarians, that is why I’m very happy that Hungary also got a chance from the Finno-Ugric world. Oliver Loode, the Head of Programme Bureau, Finno-Ugric Capitals of Culture said that before it would be really nice to welcome Hungarian and Finnish candidates in this year. I was really happy when he wrote me that Veszprém applied! 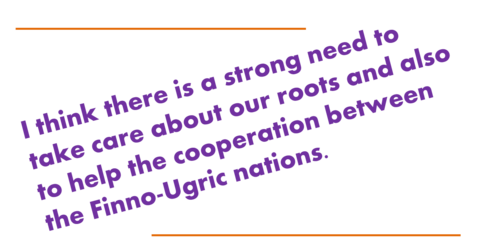 If Veszprém becomes FU Cultural Capital, will Hungarians change their views on Finno-Ugric kinship? Will they become more interested in it?

Veszprém, the ‘City of Queens’ is one of the oldest city in Hungary with a great cultural atmosphere and a vibrant student life. The city situated by the area of Balaton has also a Finnish (Rovaniemi) and Estonian (Tartu) brother city. I think a Hungarian winner could bring this country closer to the Finno-Ugric World even though it is not so far from it. Last year the Hungarian Parliament signed 3th day of October as a Finno-Ugric Kindred People’s Day following the Estonian practice. I think there is a strong need to take care about our roots and also to help the cooperation between the Finno-Ugric nations. Hungarian people know their Finno-Ugric origin, even though there are some minor groups who are loud and deny the Finno-Ugric origins. But in the other hand it is true that Hungarian people must know more about this big family where we belong to and this cultural initiative is a great chance for it.