'My motivation is to discover our roots and to try and preserve them as well as we can', - interview with Kabi Suvi, new MAFUN president

This year MAFUN, the key organization of Finno-Ugric youth allover the world celebrates its 25 anniversary. This year the new President of the organization also was elected.

Käbi Suvi, 22, the student of Tartu University, Estonian, will try to cope with MAFUN's flegmatic legacy and bring new energy to the movement.

We asked Käbi few questions about herself, her way in Finno-Ugric activism and her plans as a new yoth leader. 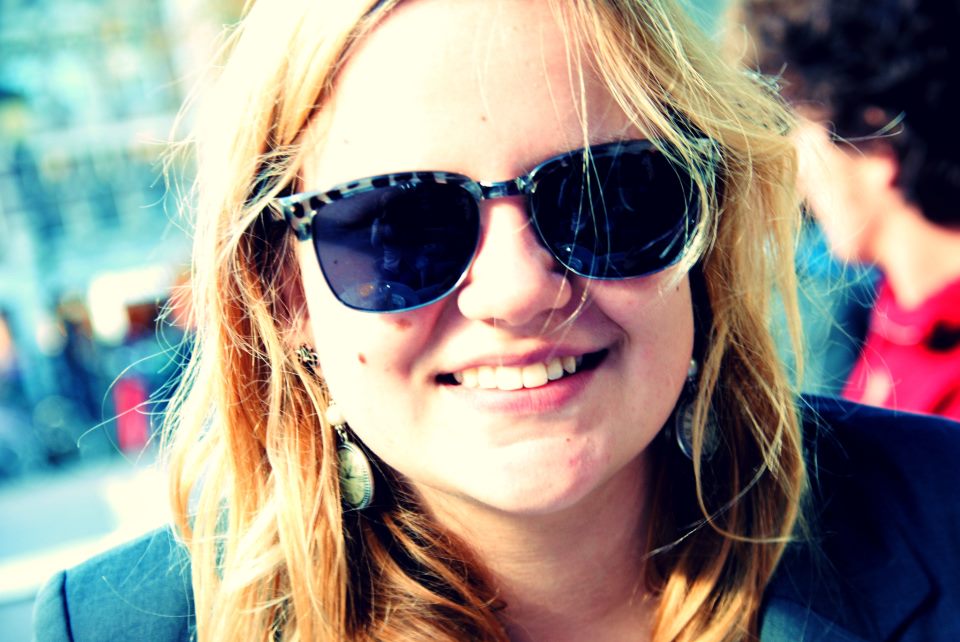 I am studying Estonian and Finno-Ugric linguistics in University of Tartu where my main field is computational linguistics. Also I have included into my studies Finno-Ugric languages and ethnology. In the future I hope to combine all three of my interests and thus help to revitalize smaller finno-ugric languages by providing some technological support to them. Currently I am a volunteer in Northern Norwegian city Narvik and here I hope to make acquaintance with local Sami people besides my duties here.

- How long ago did you become Finno-Ugric activist? How it happened? Why have you joined Finno-Ugric forces?

I have actively taken part of Finno-Ugric activities in the last two years. Right after I started my studies in the university I started to notice my interest in Finno-Ugric topics. Although my main field is computational linguistics I decided after my first year in university that I want to combine these fields. Nevertheless I have been already raised with Finno-Ugric mentality – my grandparents are also philologists working with Estonian and its dialects among with Finno-Ugric languages/cultures. Furthermore my great-grandfather was ethnologist, who partially brought ethnology as a science to Estonia. 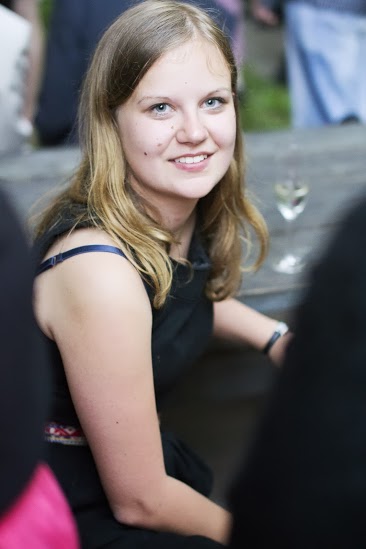 - Do you participate in any other civil activities or civil organizations (out of Finno-Ugric scope)?

While studying in Tartu I was a member of Student Council working with collecting different student traditions etc. Also for a while I was a student representative in Council of Faculty of Humanities. Besides this I am also a member of student organization in Tartu – sorority Filiae Patriae. Sororities and fraternities in Tartu are active part of society in Tartu by educating our own members as well as citizens who do not belong to any organization. Since I was little I have been singing in different choirs as well.

- What is your plan as a President of MAFUN for next 2 years?

There are many things to focus on, but I hope to concentrate more on culture and education section. I also would like to reach out to people, whose profession is not related to Finno-Ugric topics and thus increase knowledge about MAFUN and its actions in a wider circle. Also one concrete thing I hope to achieve is to involve more Hungarians to MAFUNs work, because until now Hungarians participation in MAFUN is rather small.

- How MAFUN's activity could be interesting and helpful for youth living in Estonia, Finland and Hungary?

Firstly, MAFUN’s work is certainly educating youth of Estonia, Finland and Hungary and I think that broadening the mind is always useful. Also for the people who share the same interest in the field of Finno-Ugric languages/cultures MAFUN’s work gives them perfect opportunity to meet and to discuss important topics. 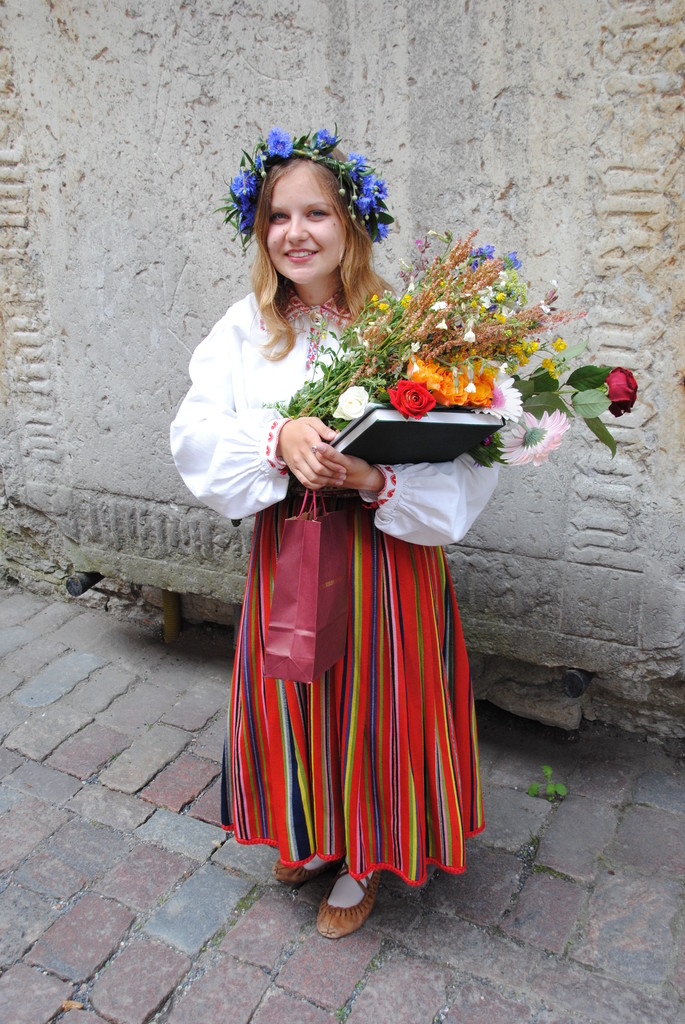 - What are the key obstacles and problems of MAFUN's current work?

One thing what might cause problems is physical distance between our members. It is much easier to forget why something was decided and also what duties we have, when there are so many kilometers between us. Also because of the distance it is difficult to arrange as many board meetings as it is actually needed to keep the work going all the time.

- What is your motivation in Finno-Ugric movement?

My motivation is to discover our roots and to try and preserve them as well as we can. Our roots and language as well as all finno-ugric roots are vital to our self-consciousness and that is why I feel I could help smaller finno-ugric nations to preserve their culture by trying to create technological support.

- Käbi, you have mentioned that you will try to help smaller Finno-Ugric languages in their revitalization efforts by providing them technological support. What do you mean by this? Could you explain this more thoroughly?

If a language has a technological support – it means for example, that there exists machine translation for this language, speller to correct mistakes etc. This all supports survival for the smaller languages – if everything is easier to access, then I hope there will be longer future for the languages. I feel that I have already done something, if a language with my created technological support lives 3 days longer than it would live without my support. 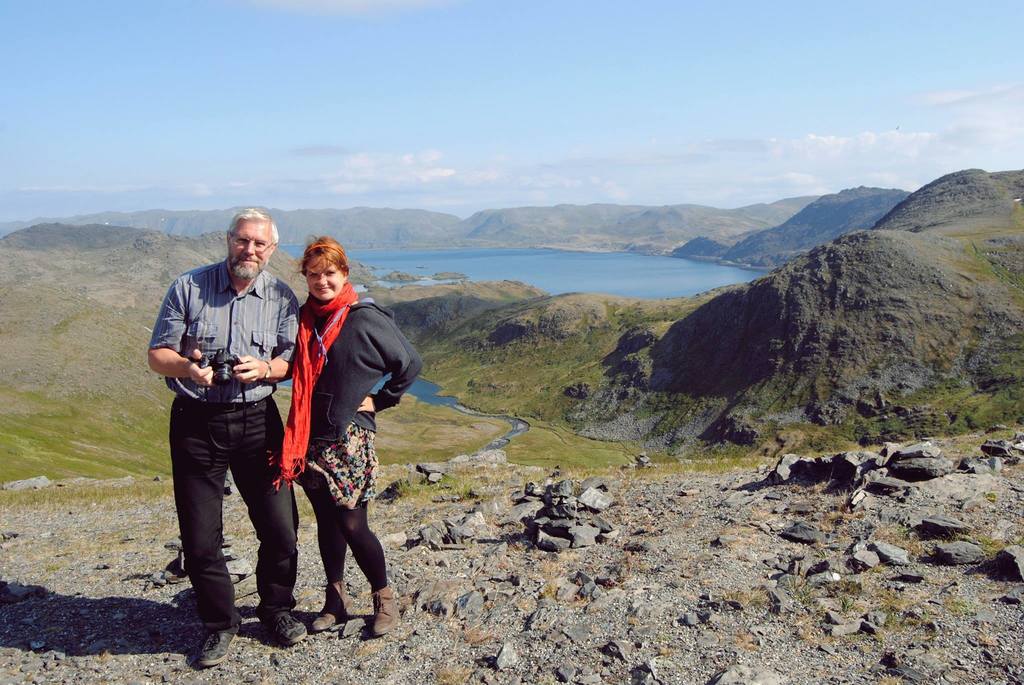 Käbi with her grandfather, researcher of Estonian dialects

- What issues of Finno-Ugric peoples do you find most critical?

One of the most critical issues is certainly politics in Russia. As we can see Nuori Karjala had to end their work as an organization because of that. But this topic is also one of the most difficult and that’s why MAFUN should be very careful not to take part of political activities.

- Will we see more organizations from Estonia during these 2 years in MAFUN?

Currently there are already five organizations from Estonia, which is more than most of the regions have. So I think for now it is enough, but if someone has got interest to join, they are welcome by all means!

Estonia as a nation is not big and I think that this finno-ugric self-consciousness has helped us to survive in really hard times. This finno-ugric identity is a thing that binds us all together in a time of crisis and that is why we should retain this identity.

- During last 10 years MAFUN faced lots of criticism. It seems that its work is far from systematic and the organization is much more known due to its long history and legacy than thanks to its real tangible results. How will you cope with these presuppositions regarding MAFUN?

It is in our hands to prove that MAFUN can actually achieve something. I hope that I alongside with the whole board are willing to make efforts that show people that MAFUN is worthy of its name. 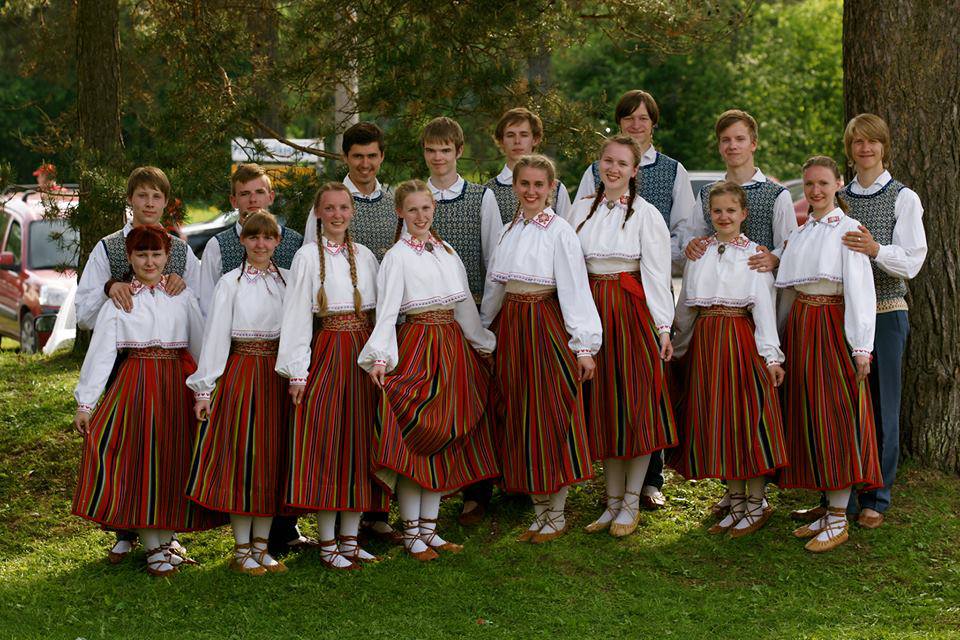 I can communicate in Estonian of course, English, Finnish and also in Russian. Additionally I have learned German, Norwegian, Erzja, North-Saami and Võro.

- What are personal hobbies out of the scope of activism?

My whole life I have been singing in a choir. Also I have an interest in learning how to play piano. Besides that I have been dancing folk dance and also been active in field of handicrafts.