Killing an Indigenous NGO, Softly – A Tale from Putin’s Russia 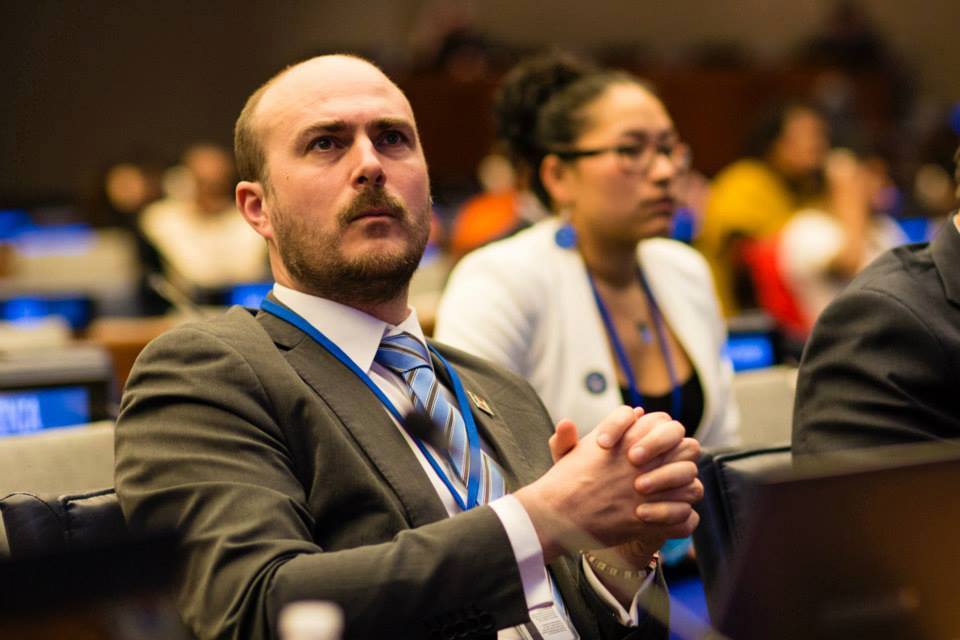 In his opening statement of the 30th Session of the Human Rights Council on September 14, UN High Commissioner for Human Rights, Mr. Zeid Ra’ad Al Hussein, made the following observation:

“I am also dismayed by the stigmatisation of foreign-funded NGOs in the Russian Federation, where the 2012 law has resulted in marginalising and discrediting organisations that contribute to the public good”.

In question here is the Russian foreign agent law as a result of which 92 Russia’s NGOs have been black-listed as foreign agents. Of those, one in particular stands out as an example of unjust and absurd application of the infamous law. This NGO is Nuori Karjala (Young Karelia), an organization devoted to the indigenous peoples of the Republic of Karelia - a federal subject of the Russian Federation. 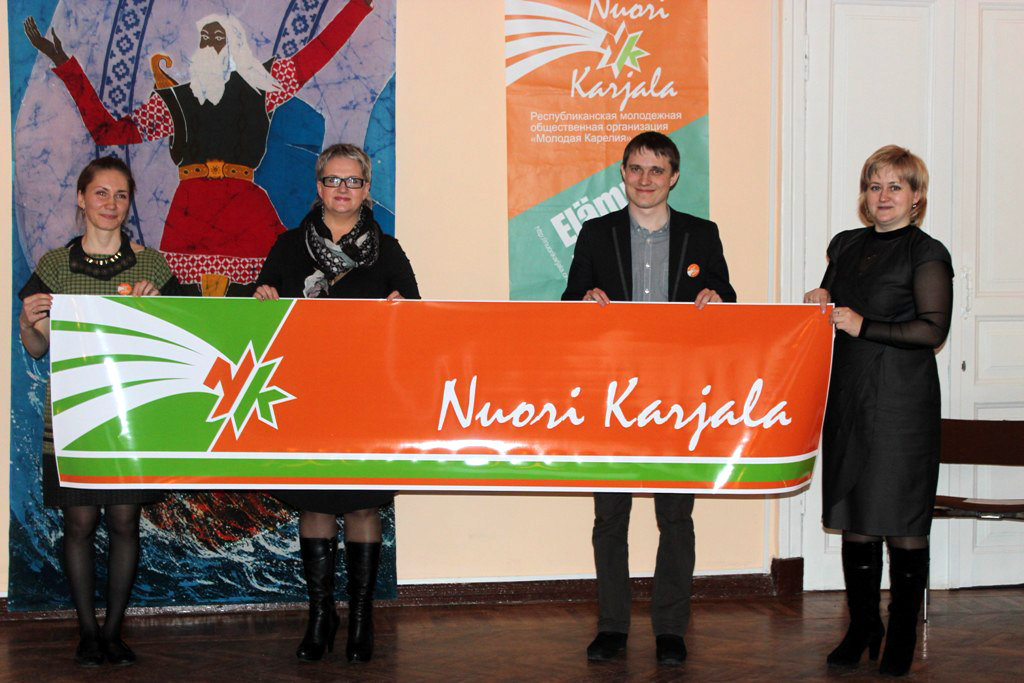 Since 1993, Young Karelia has tirelessly worked to protect and promote the languages and cultural heritage of Karelia’s Finno-Ugric indigenous peoples, in particular Karelians and Vepsians. Throughout two decades, Young Karelia has held a countless number of cultural events and seminars, published books, periodicals and music in Karelian and Vepsian languages and much more. All of Young Karelia’s activities have shared one goal: to make sure that Karelia’s indigenous peoples and their languages stay alive and sustainable. This is quite a challenge, given that there are fewer than 20 000 speakers of Karelian and Vepsian languages in Karelia, constituting just 3% of Karelia’s population and declining.

Nonetheless, Young Karelia have conducted their work systematically and with admirable dedication, as a result of which it has evolved into a leading NGO of its kind with an impeccable reputation not only in Karelia, but in the broader Finno-Ugric community. Nor is it a coincidence that one of the leaders of Young Karelia, Mr. Aleksey Tsykarev, is currently serving as Chair of UN’s Expert Mechanism on Rights of Indigenous Peoples (EMRIP). In short, Young Karelia is in all respects an exemplary indigenous NGO that the Russian Federation should take pride in and support.

The reality, however, is rather different. Today, Young Karelia is at the brink of closing down as a result of being black-listed as foreign agent by Russia’s Ministry of Justice. Young Karelia has been forced to reduce its membership from 300 to just 10 and is facing serious barriers for continuing its activities. For anybody familiar with the actual work of Young Karelia, this has come as a shock. So what exactly has this indigenous NGO done wrong to deserve a “foreign agent” label that in Russia is tantamount to being a national traitor?

Under Russian law, for an NGO to be listed as foreign agent, it must meet two criteria: 1) receive foreign financing and 2) conduct political activity, in particular to affect public opinion. Let’s see how these criteria were applied to Young Karelia.

The only financing that Young Karelia has received from outside Russia, is a grant from the UN. The grant, in the amount of 10 000 dollars was awarded from the UN’s Trust Fund for the 2nd Decade of the World’s Indigenous Peoples. This was an educational project for Russia’s young Finno-Ugric activists that, among else, led to the translation of UN Declaration on Rights of Indigenous Peoples (UNDRIP) into Karelian language.

Let’s think about this kind of “foreign financing” for a moment. Firstly, UN is not just some shady foreign organization, it is the world’s pre-eminent intergovernmental organization that represents the global community of nations as a whole, not any individual state. Even Russia’s president Putin seems to agree with that; in his speech to the UN General Assembly on Sept. 28 he stated, “United Nations Organization is a structure that has no equals in terms of legitimacy, representativeness and universality.” Secondly, Russia is a founding member of the UN, a financial donor and among its most influential members. So how can Russia treat a grant from the United Nations as “foreign financing” and thus evidence of “foreign agent” status? Why does Russia punish the better part of its civil society for being acknowledged by the UN, an organization that it proudly belongs to? There are no good answers to these questions because the situation is fundamentally absurd.

As for Young Karelia’s alleged political activities, the central evidence for this was the fact that the NGO had arranged the programme for a study trip to Karelia by the youth wing of Finland’s True Finns party. However, there has been no evidence that Young Karelia has represented the interests of the party - either before, during or after the study trip.

As a law-abiding organization, Young Karelia has protested its black-listing in the city court in Petrozavodsk, capital of Karelia. However, Young Karelia’s arguments were rejected and its status as foreign agent upheld. Because of practical difficulties and excessive costs for continuing operations –leaders of Young Karelia are considering closure. If this indeed happens, then Russia’s state apparatus will have succeeded in eliminating an important member of its civil society.

As a friend of Young Karelia, Russia’s indigenous peoples and civil society, I find such scenario deeply disturbing. Young Karelia’s defeat would mean that grants from international organizations such as the UN present an existential threat for Russia’s NGOs; as a result of which no rational NGO would even apply for them. More generally, this would send a signal to Russia’s civil society that just as NATO and the U.S., the UN is effectively an enemy organization. I am even more concerned about the disillusioning and demoralizing effects that such actions have on the minds of honest indigenous activists such as those of Young Karelia who would like to be patriots of their country but instead are being framed as spies.

It is not too late for Russia to change course and revoke the factually wrong and morally unjust labelling of Young Karelia as a foreign agent. Assuming that the law itself will not disappear any time soon, a good first step would be to exclude international organizations where Russia is a member from eligible sources of “foreign financing” – starting from the UN system. Such legislative correction should be applied retroactively, in the process exonerating Young Karelia. By doing so, Russia would show a kinder and smarter face to both its own citizens and the world at large – something that is in everybody’s interests.